Having spent ten years in the army, Clive Carrington wanted to make a complete career change to become an accountant. Read how Pure was able to help him overcome the initial hurdle of a lack of relevant experience, place him in his first finance role and continue to support him as his career progressed. 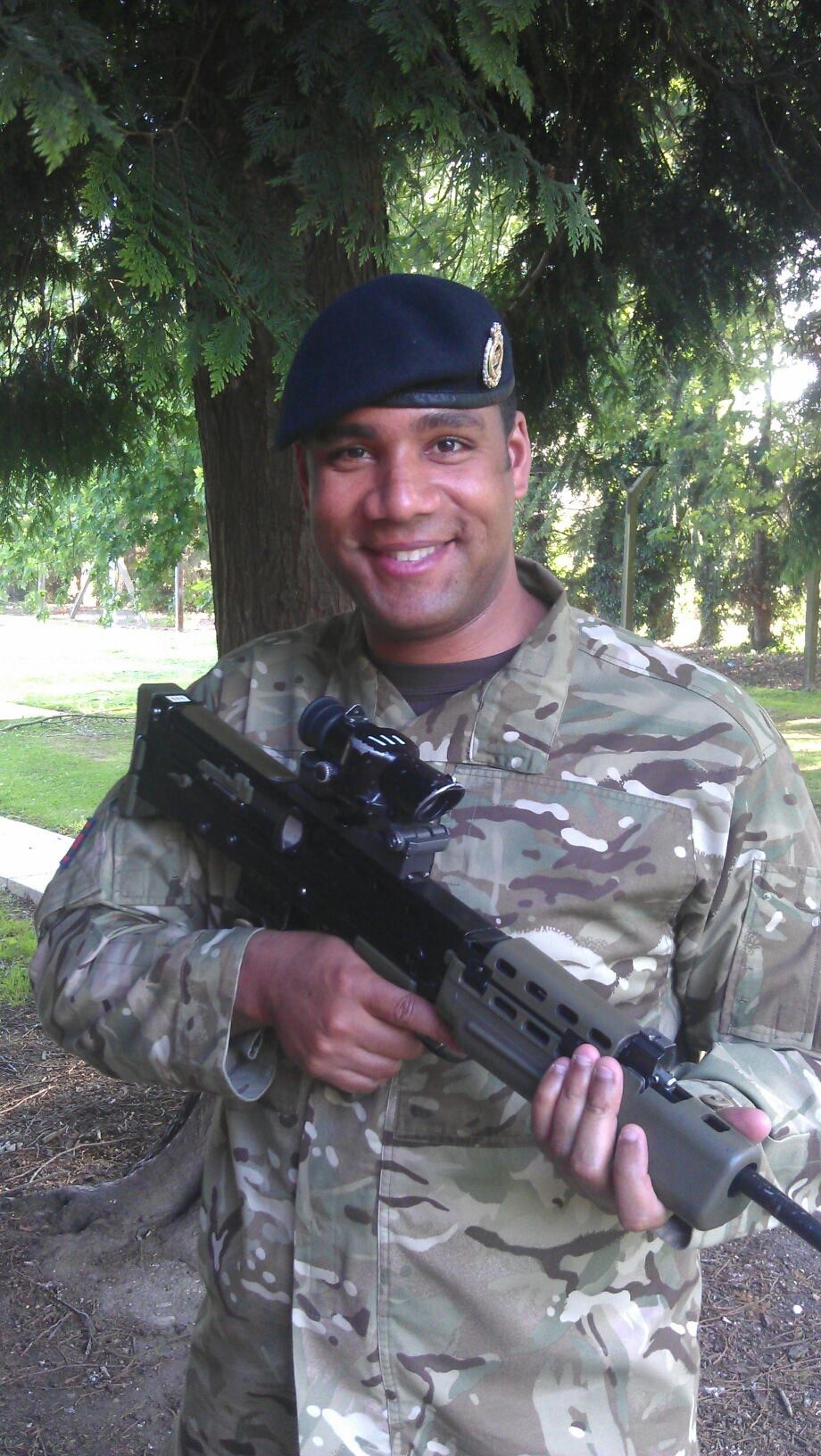 Clive Carrington applied for voluntary redundancy after ten years serving with the Royal Engineers. To fulfil his ambition of becoming an accountant, he used his resettlement period to begin studying for his CIMA certificate.

Despite his passion for the career change and working hard to complete his entry-level qualifications, Clive knew his lack of experience within an office environment could be a real challenge. Having not been in civilian employment since he was 20 years old, he was concerned his CV would fall at the first hurdle if he just sent it off and hoped for the best.

Clive began calling and visiting local recruitment agencies in the hope of getting some advice. He was mainly met with requests to leave his CV for someone to look at until he arrived at Pure Cambridge.

Clive said: “At Pure, I was invited to speak to a couple of consultants straight away. They really took the time to find out my reasons for making such a big career change, to understand what stage I was at in completing my qualifications and to get a feel for what I wanted to achieve. They also went through my CV and gave me some really helpful advice on how I could improve it and highlight my transferable skills.”

Mark Wishart, Managing Consultant at Pure, was one of the consultants to meet with Clive. He began looking for ways to help him gain relevant experience and was able to place Clive in a temporary finance role, volunteering with a charity. Mark continued to search for opportunities to put Clive forward for permanent, paid roles and coached him interview techniques. The efforts paid off and Clive was offered his first job as a junior accountant.

As an experienced consultant specialising in finance recruitment, Mark was able to draw upon his extensive network and connections to secure a foot on the career ladder for Clive.

Mark said: “When I first met Clive it was immediately obvious that he had a great attitude. He really wanted to learn and it was clear he would be able to turn his hand to anything asked, he just needed some help in getting his career going. I was able to approach the clients I have a strong relationship with and encourage them to see Clive’s potential. I knew which organisations had similar values to Clive and where his attitude would be the right fit and opportunity for the business. I wanted employers to believe in Clive and to give him the chance to be successful.”

Six years on, Clive is a Finance Manager and Head of UK Finance for a globally recognised company. Mark has continued to support him throughout his career progression, including placing him with his current organisation where he initially started as a part-qualified Management Accountant.

Clive added: “Before I was in contact with Pure, I kept hitting dead ends. I was beginning to think I might have made a mistake. It really helped that Mark and the team at Pure believed in me. They realise that a CV is only part of the story and were able to encourage employers to look past the experience section and to focus on the skills I did have and the value I could bring to the business.

“The support Pure has given me has been life-changing. They saw past the squaddie who turned up uninvited at their offices and put me on my path to becoming an accountant. I can’t recommend them highly enough.”

Mark started his recruitment career in 2002 and has taken on management roles coordinating permanent recruitment at all levels of seniority within commerce and industry. He joined the Pure team in Cambridge to specialise in permanent finance recruitment, choosing the organisation because its core values and beliefs matched his own and based on its excellent reputation in the accountancy market.

If you are thinking about your next step in an accountancy career, contact Mark on 01223 209888 or email mark.wishart@prs.uk.com

Mark is our Senior Manager who manages our Cambridge office. He specialises in permanent finance recruitment for salaries between £60,000 and £80,000. Mark started his recruitment career in 2002 and joined Pure because of our reputation for offering an honest and professional recruitment service.

Tales from the top – stories from our Finance Leadership Programme